Dr. John Bergeson, our Chief of Staff, is a Northwest Indiana native. In 1996, he received a bachelor's degree in Biology from Purdue University in West Lafayette, Indiana. He continued on at Purdue for another four years, receiving a DVM degree in 2001. In veterinary school, Dr. John was lucky enough to meet his wife, who is a Burlington native and is also a veterinarian.

After finishing veterinary school in 2001, Dr. John moved to the Burlington area and worked at a local equine practice for six and a half years, before switching back to small animal medicine in 2007. He worked at a small animal practice south of Burlington for four years before making the transition to Tanneberger Veterinary Hospital.

Dr. John currently lives in Charlotte with his wife and two kids, his dog Ivy, and his cat, Tonks. He enjoys downhill skiing in the wintertime and outdoor activities in the summertime. Dr. John is an active sports fan and enjoys watching sporting events, mostly soccer and football, and occasionally baseball. 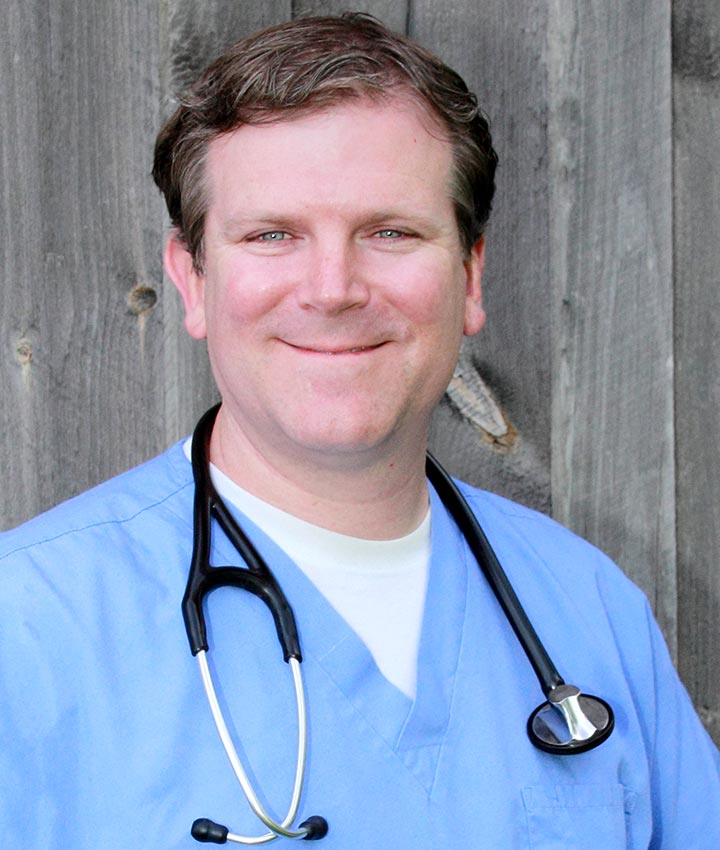